In 2015 I took part in my first 2 triathlons. First one was the “Königsbrunner Triathlon” (1,5km – 44 km – 10,8 km) at the start of July. Unfortunately the day should become the hottest day of the year with more than 34°C. So I knew beforehand that the running part would be pretty hard. However the main goal was just testing the transitions and getting a glimpse of the whole “triathlon vibe”.

As you can see I was forced to stop a few times on the run split due to the hot weather and the effort I put in the bike split where I chased down at least 30 athletes. A lesson learnt. But I was pretty happy with my performance (3rd place in AK1), stoked and motivated for the weeks leading up to “Allgäu Triathlon”.

The second triathlon was the “Allgäu Triathlon” (1,5 km – 42 km – 10,5 km). A real large-scale event with the Ironman Worldchampion Sebastian Kienle, Faris Al-Sultan and many other big names of the sport participating. The conditions were pretty uncomfortable because it was raining all day. But at least the air temperature was pretty pleasent (18 °C) and also the weather was cold enough for the wetsuits which were forbidden in Königsbrunn. My own goals for my second triathlon were the improvement of my swim and running performance. The bike split with its big uphill part was perfect for me being a strong cyclist. My numbers were:

That meant place 135 of 524 participants. Another motivation to keep up my training for the upcoming season 2016 🙂 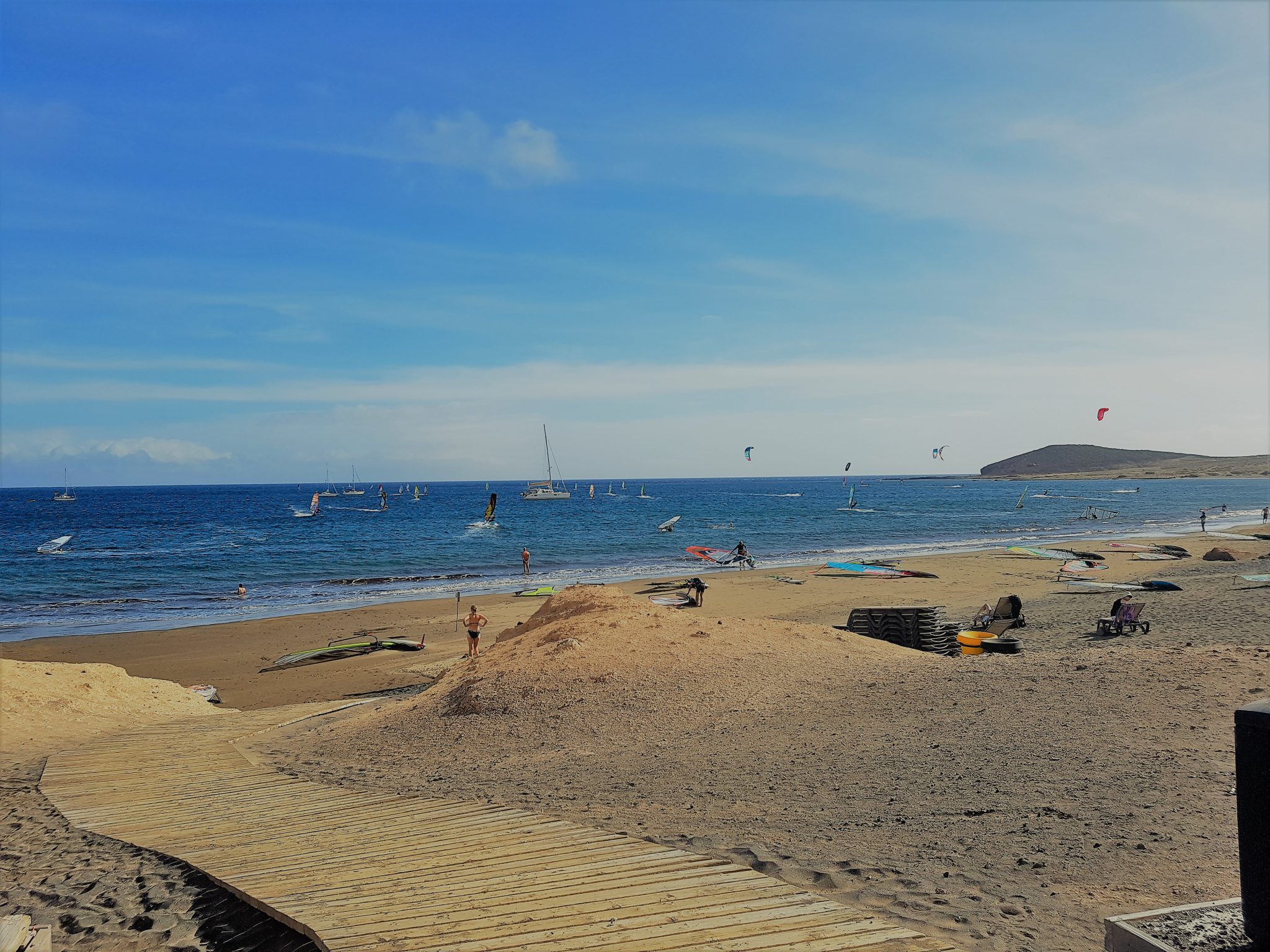 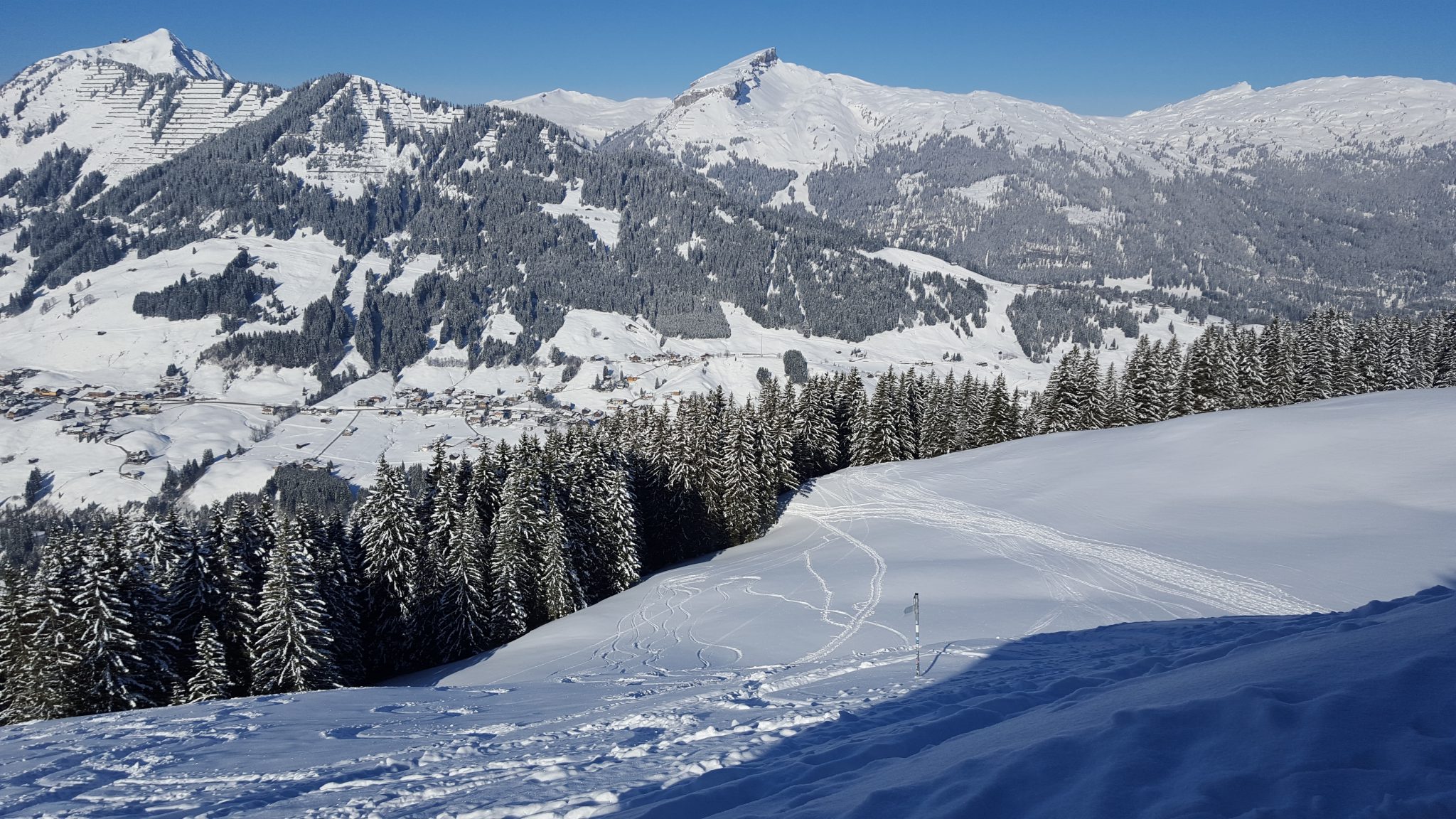 Getting involved with Ski Touring

Back in the running game 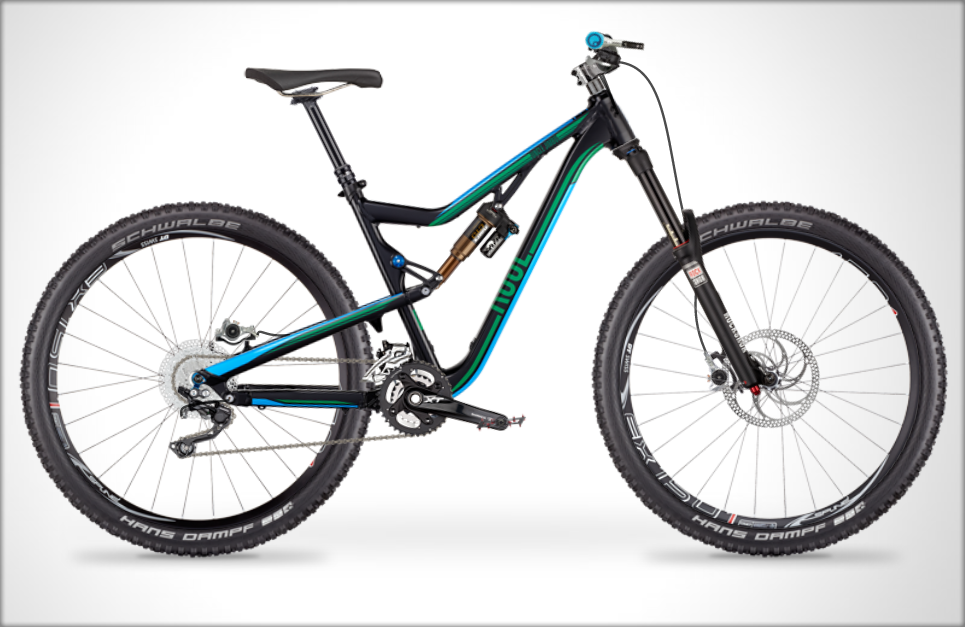