As Tobi already described in his short news article, I deployed some updates on Speed-kini.de for the 2018 season. Among these are…

In order to make the competition even more interesting for the participants, we introduced a trophy system with gold, silver, and bronze rewards for the fastest windsurfers. We started with three categories: Vmax, V500m, and rankings.

The implementation required a new data and programming model which allows the easy and fast introduction of new trophy categories.

Overall, the size of the upload form is now much smaller and better designed than it was before.

The detail pages of windsurfing lakes were tuned with some nice features. Now, there is a timeline of record holders. Thus you will never be forgotten if you once claimed the lake record 😉

A graph of the board volume vs sail size is now below every lake ranking. The faster the session is, the darker ist the point in the graph. So you know which gear you should put in your car to be fast at the specific lake.

Besides that, I implemented some smaller improvements, such as the usage of log4php, which does a great job. The filetester has now a nice google maps view of the just uploaded sessions. 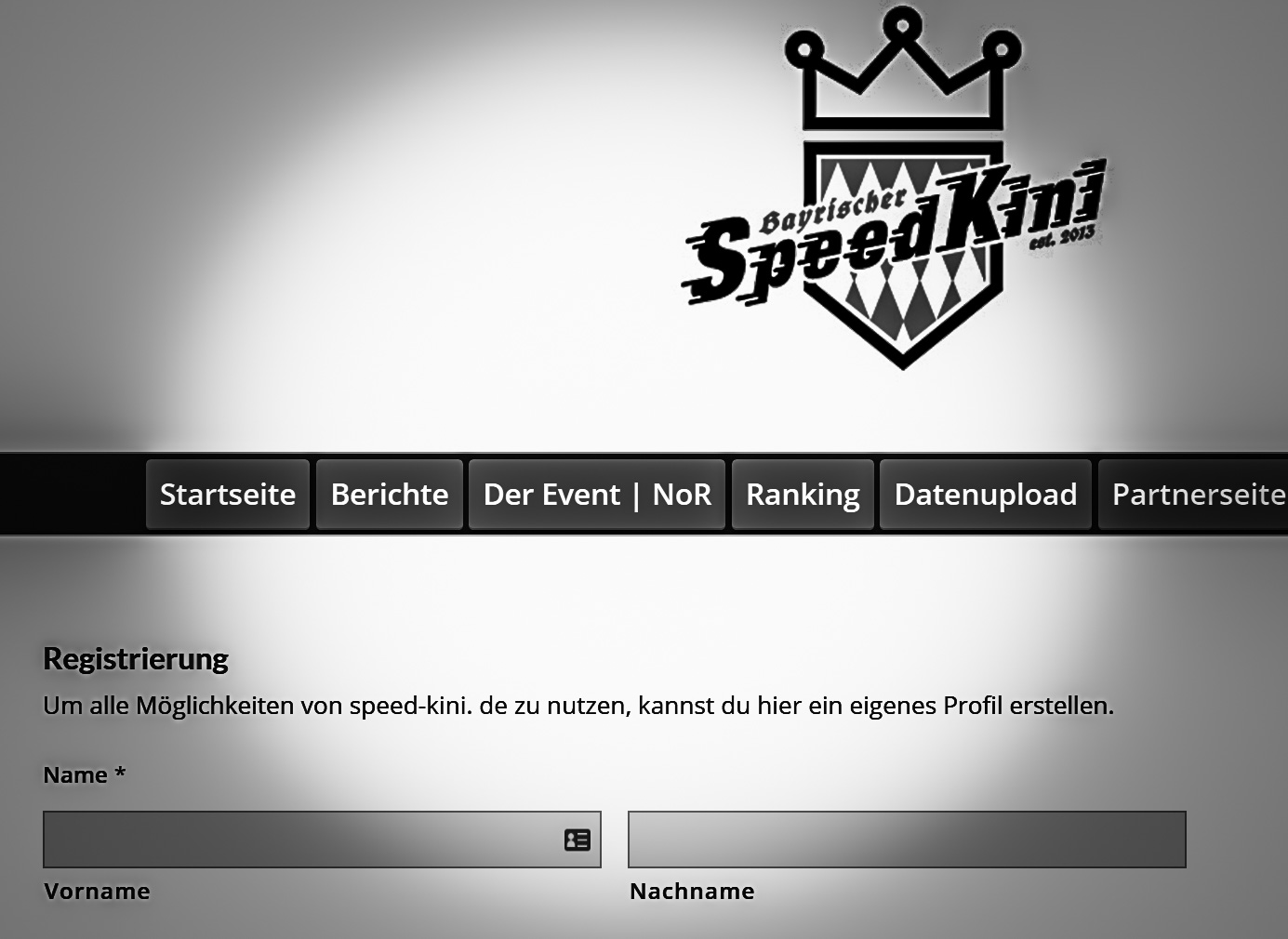 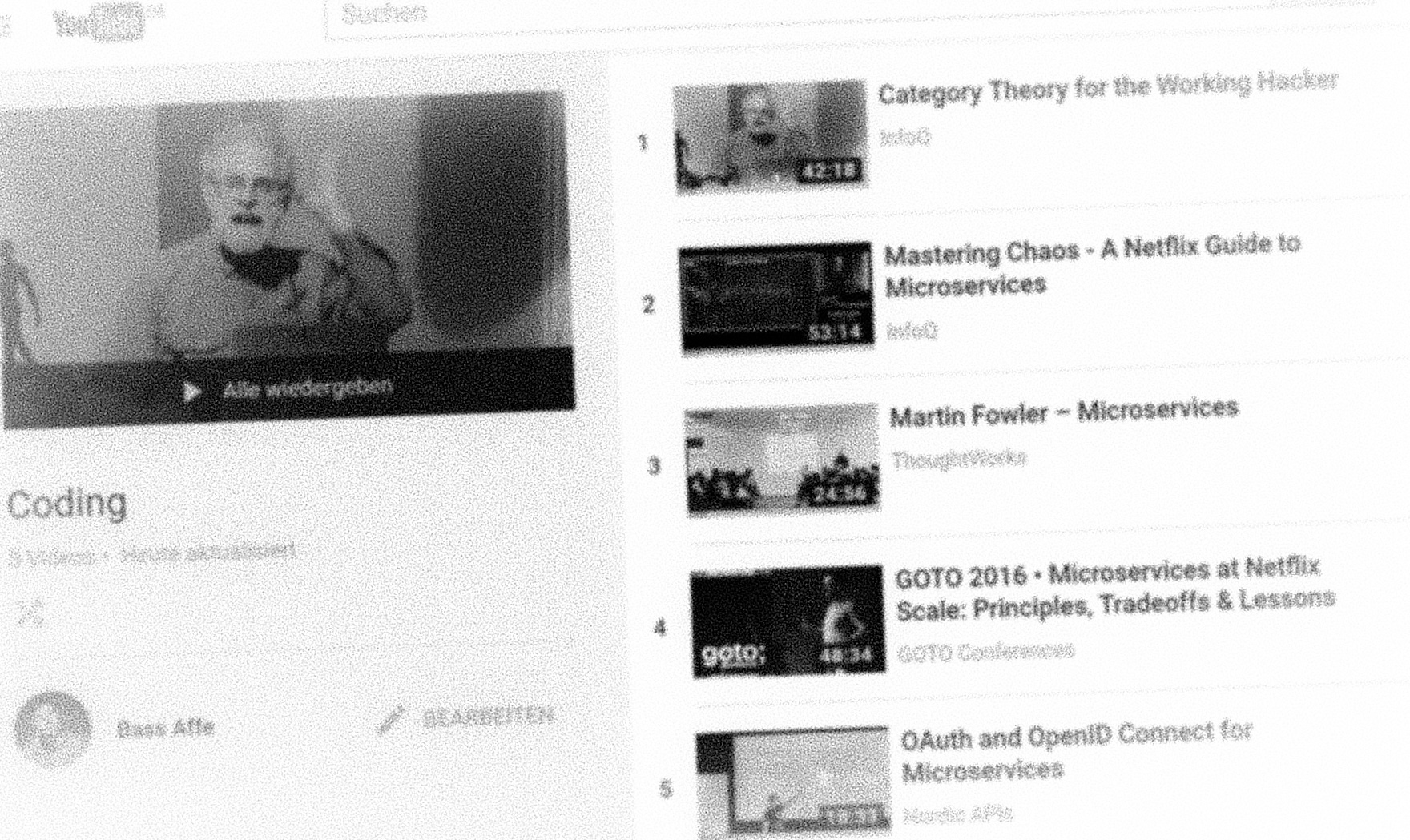 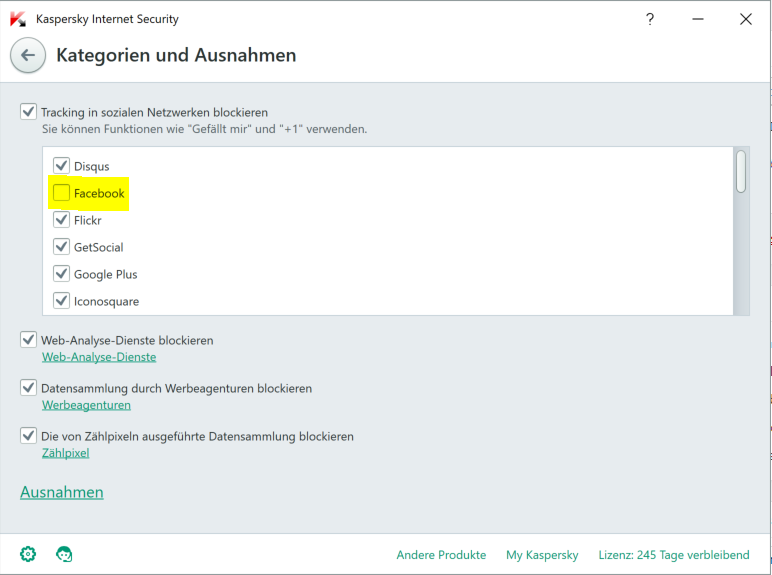 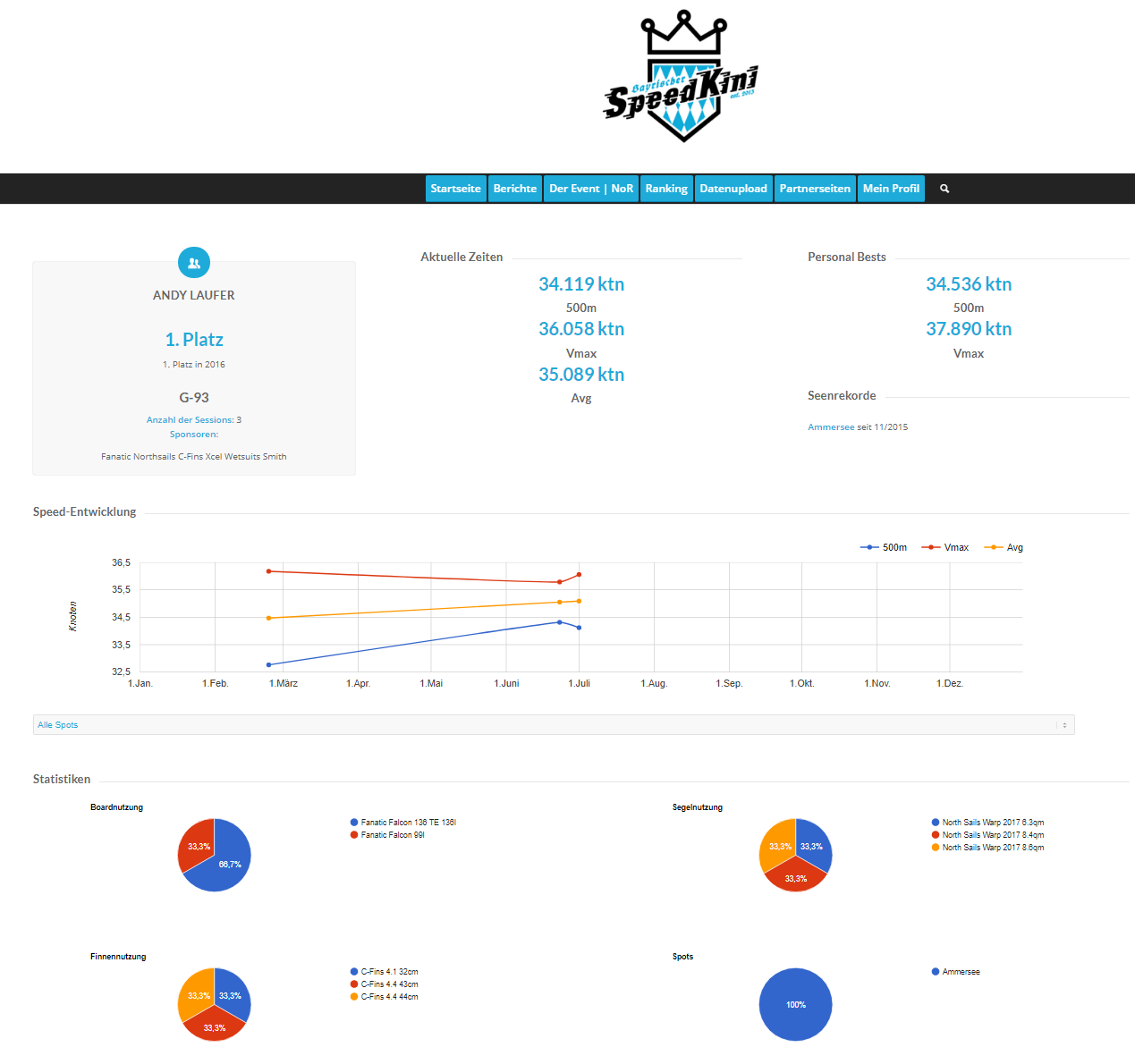 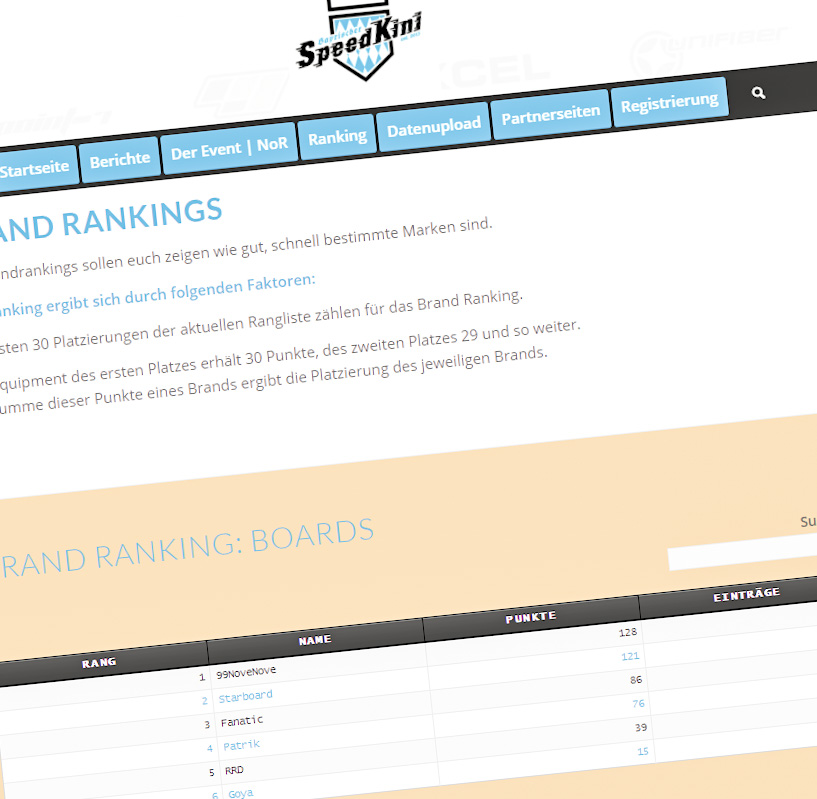