I recently stumbled across the unexpected behavior of C# when dealing with static variables. I put it a green unit test:

As C# has an ECMA definition, this behavior is described in there (reference found here):

17.11: The execution of a static constructor is triggered by the first of the following events to occur within an application domain: 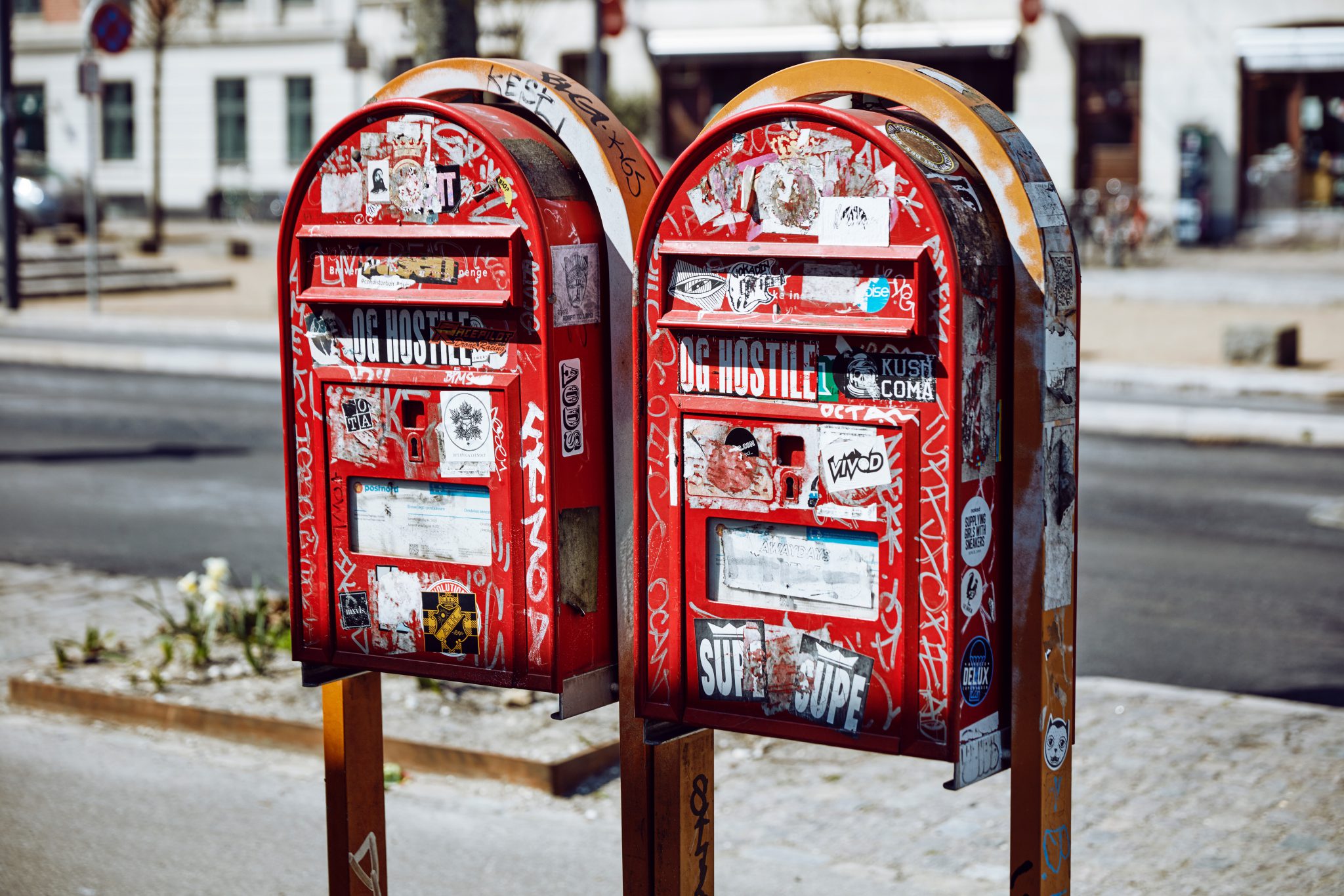